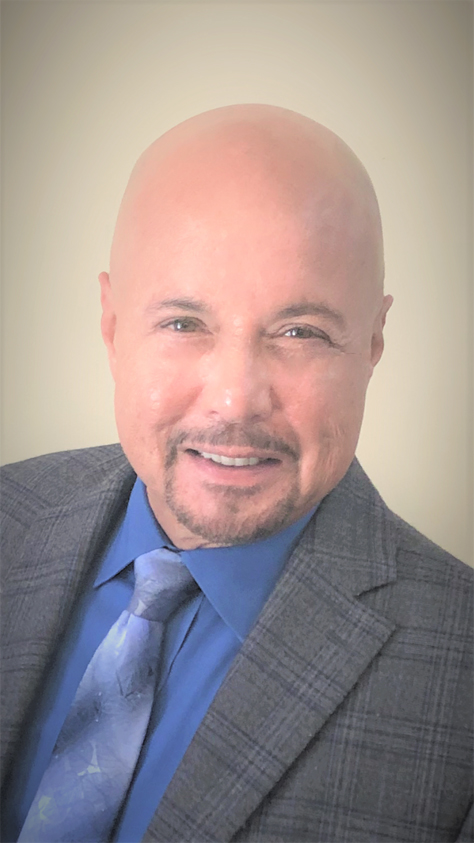 Tony started his career at Neuhaus Realty over thirty years ago. During that time, he has consistently ranked among the top 1-percentile of all agents on Staten Island.

Tony Ragucci received our prestigious Eagle Award as he did in 2005, 2007, 2008, 2010, 2011, 2012, 2013, 2014, 2015, 2016, 2017, 2018, and 2019, being named the Top Producer of Neuhaus Realty Inc. in New York. Ragucci started his real estate career over 30 years ago at Neuhaus Realty, and is a full-time, full-service broker. He is dedicated to meeting the unique and ever-changing demands of his clients and customers. With an impressive list of awards over his years – including the Staten Island Board of Realtors’ Top Producer, Neuhaus’ Elite President Club and his tenth Eagle Award, Ragucci proves he is a top-quality broker. He was inducted into the Staten Island Board of Realtors Hall of Fame in 2012 being awarded the highest Gold Award for 10 consecutive years. Ragucci also serves on the Staten Island Board of Realtors Professional Standards/Ethics Committee. Year after year he exceeds all of our expectations and works non stop daily. He is also published in the Cambridge Who’s Who in Real Estate, being recognized as one of the Top Brokers in the country. Tony Ragucci attributes his success to his belief in hard work, his ability to educate buyers and sellers, and his pride in always doing the best job possible. 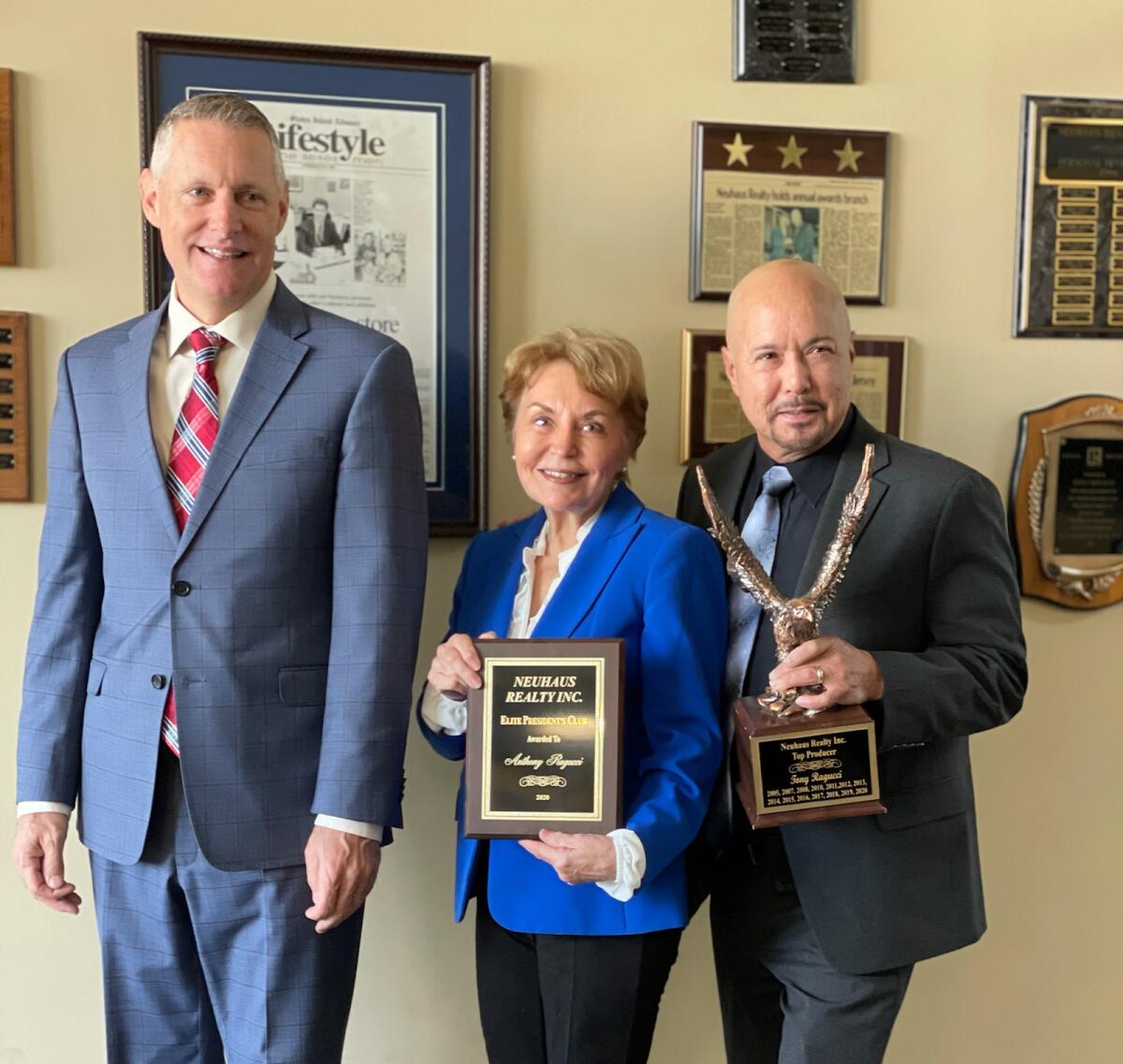 Cambridge Who's Who in Real Estate

Recognized Throughout the Country

Or Let Me Do The Work

Schedule a call with me to help guide you through the process of buying a property. 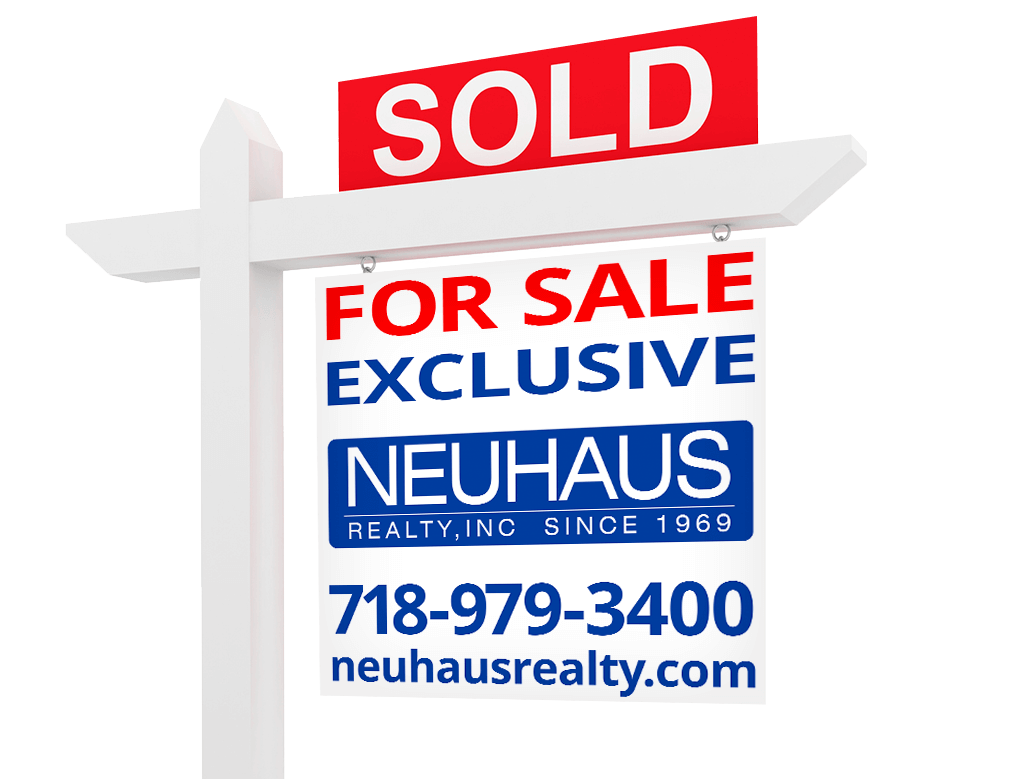 Looking To Sell Your Property?

Contact me today to schedule a consultation for your property. 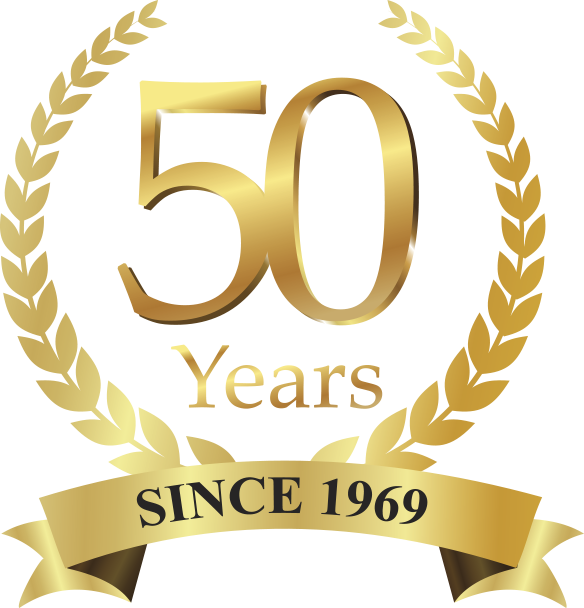 Neuhaus SOLD more properties than any other Real Estate company on Staten Island for the past 50 years!

For immediate assistance call Tony at 917-842-1746 or fill out the form below and we’ll be in touch with you shortly.

How Can I Help?

Drop us a line and we'll reach out to see how we can help you achieve your goals.